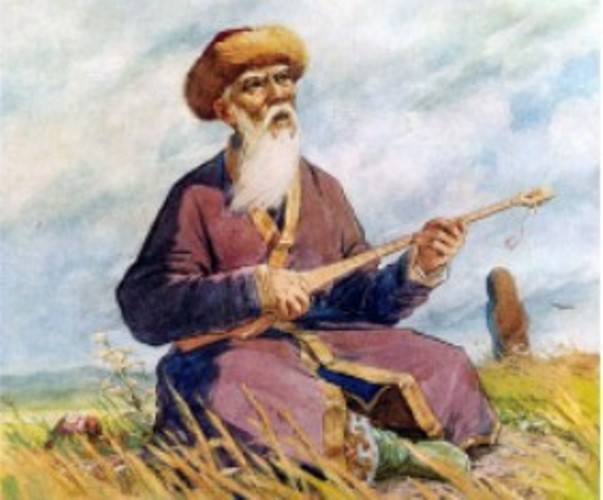 Kazakh bards, or jyrau, were folk poets and singers of the steppes since at least the 15th century. Given the widespread traditions of oral literature and specific mission and style of their lyrics, jyrau can be considered the founders of Kazakh literature, who contributed to both poetic and prose genres. Edyge Daregulovich Tursunov, a prominent Kazakh scholar and an expert in Turkic studies and Kazakh folklore, had studied the heritage of oral literature and expanded the concept of the term jyray; he found out that they were not only composers and performers of lyrics and music but also belonged to the military aristocratic class and played an enormous political role.