Metal vessels of the Bronze Age in Kazakhstan 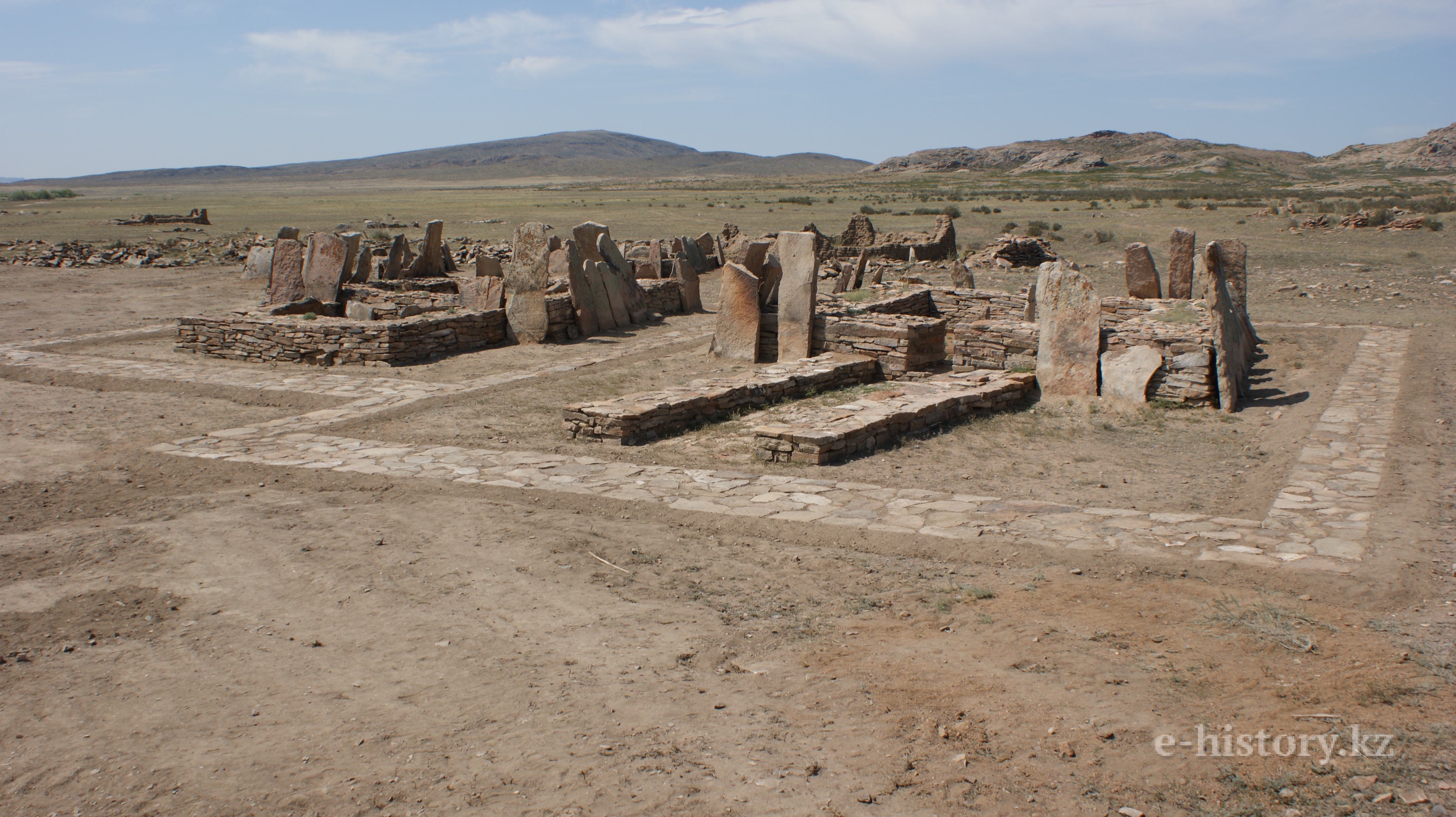 
Data on Bronze Age copper and bronze vessel finds in Kazakhstan were collected. Most of these finds are located near to the largest Eurasian deposits of copper and tin found at Saryarka and Rudny Altai. Metal vessels were found in burials, settlements and hoards of the Sintashta, Petrovka and Sargary–Alekseevka cultures of the second millennium BC.

A comprehensive analytical study of the objects (X-ray fluorescence, metallographic analysis and scanning electron microscopy) revealed a change in the traditions of manufacturing vessels over the millennium. If in the Petrovka culture, the vessels were cast from pure oxidised copper according to a lost wax model, with subsequent hammering of its body by forging hot, high-quality welding connecting the bottom to the base of the artifact, by the second half of the second millennium BC technological traditions were being improved in accordance with the general trends in the development of metal production.

Metal containers were cast from low-alloyed tin bronze (Sn up to 5%) including the use of wax models of vessel parts followed by malleation and hot-pressure welding of parts of the artifact or the forging of the workpiece with subsequent joining of parts with rivets. The use of metal to imitate ceramic vessel forms is traced, as well as, to a certain extent, the technology used in their manufacture. These observations, as well as the use of traditional methods for producing copper and alloys in the presence of the huge raw material base of Saryarka and East Kazakhstan, undoubtedly testify to the local nature of the production of the vessels.